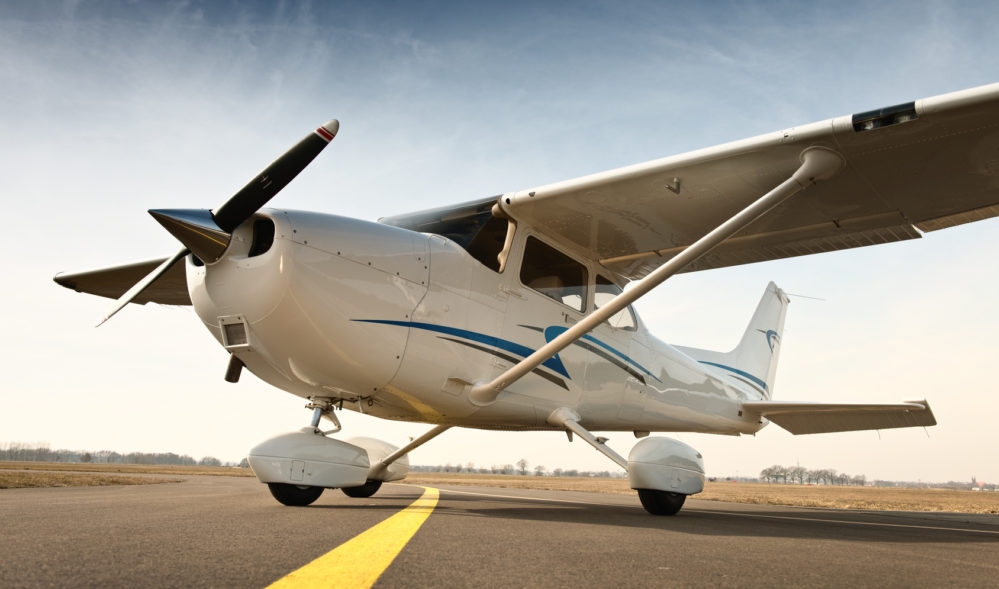 Over the years, much has changed in the world of aircraft parts manufacturing, from production processes and standards to the types of materials used. The importance of quality and durability in each part, however, is one aspect that is still as critical as ever.

Despite advancements in manufacturing, heat and corrosion still wear away at aircraft exhaust systems over time, as does cracking caused by vibration. But exactly how much time this wear and tear takes depends largely on the quality of the part.

This was the exact concept at hand during a late-1970s study conducted by Daytona Beach Aviation (DBA) aimed at analyzing the performance differences between two competing aircraft mufflers. Here is a closer look at how the study was conducted, the results it uncovered, and why its findings are still highly relevant.

Daytona Beach Aviation was an aircraft sales and service firm in Daytona Beach, FL, with ties to Embry-Riddle Aeronautical University. DBA had in its possession a fleet of 50 Cessna 172 Skyhawks. It decided to use this fleet to conduct the study between two competing mufflers – one Nicrocraft muffler and OEM replacement part – to determine which performed more durably under identical conditions.

The testing consisted of four to five hours of flight per day, with each muffler being inspected at 100-hour intervals throughout. The mufflers were inspected for issues like warped flame tubes, cracks, and hots spots, as well as to observe their general condition. Observations were then logged for each individual unit for later reference at the conclusion of the testing phase.

Once all test mufflers were removed from service, DBA compiled statistics and averages for several different performance areas – all of which highlighted Nicrocraft’s superior performance and durability.

The study showcased such a considerable difference between Nicrocraft and the competitor that DBA began using Nicrocraft aircraft exhaust mufflers on all of its Cessna 172 Skyhawks. The group noted that Nicrocraft mufflers resisted distortion and cracking much better and lasted much longer than OEM units.

While this study comparing Cessna mufflers took place in the late 1970s, its findings are just as relevant today: Nicrocraft produces mufflers that are more durable and high-performing than the competition, and we’ve been doing so for more than 50 years.

All of our parts are 100% new manufacture built to the latest OEM specifications at our state-of-the-art facility in Oklahoma City. We are a global leading parts supplier for Piper, Cessna, Cirrus, Beechcraft, and more, and manufacture both the SO00127B-1 and SO00127B-3 stainless mufflers as well as the WCC9954100-9 Inconel mufflers for the Cessna 172.

Our product line is constantly updated to remain on the leading edge of industry advancements. We individually leak test each of our exhaust systems to ensure compliance with safety and performance standards.

Contact us or request a quote today to see the difference a high-quality exhaust system can make in the performance of your aircraft.

Posted in News By