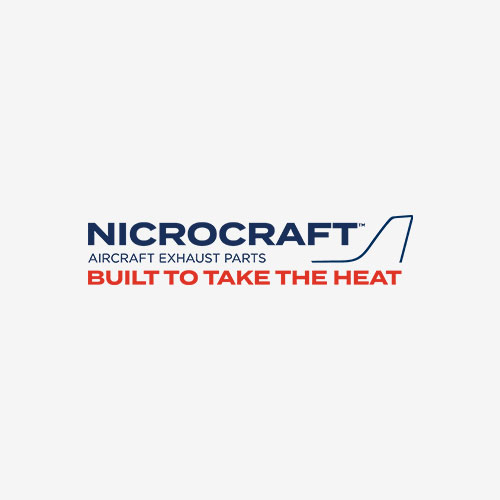 What makes a good training aircraft?

The essential features of an ideal training aircraft are that it’s easy to fly, low-maintenance, fuel-efficient, and not overly complicated.

Training aircraft should be relatively uncomplicated and easy to understand from an operation standpoint. A simpler, more concise instrument panel can help students learn and understand the necessary components of takeoff, flight, and landing without being overwhelmed by extraneous information. 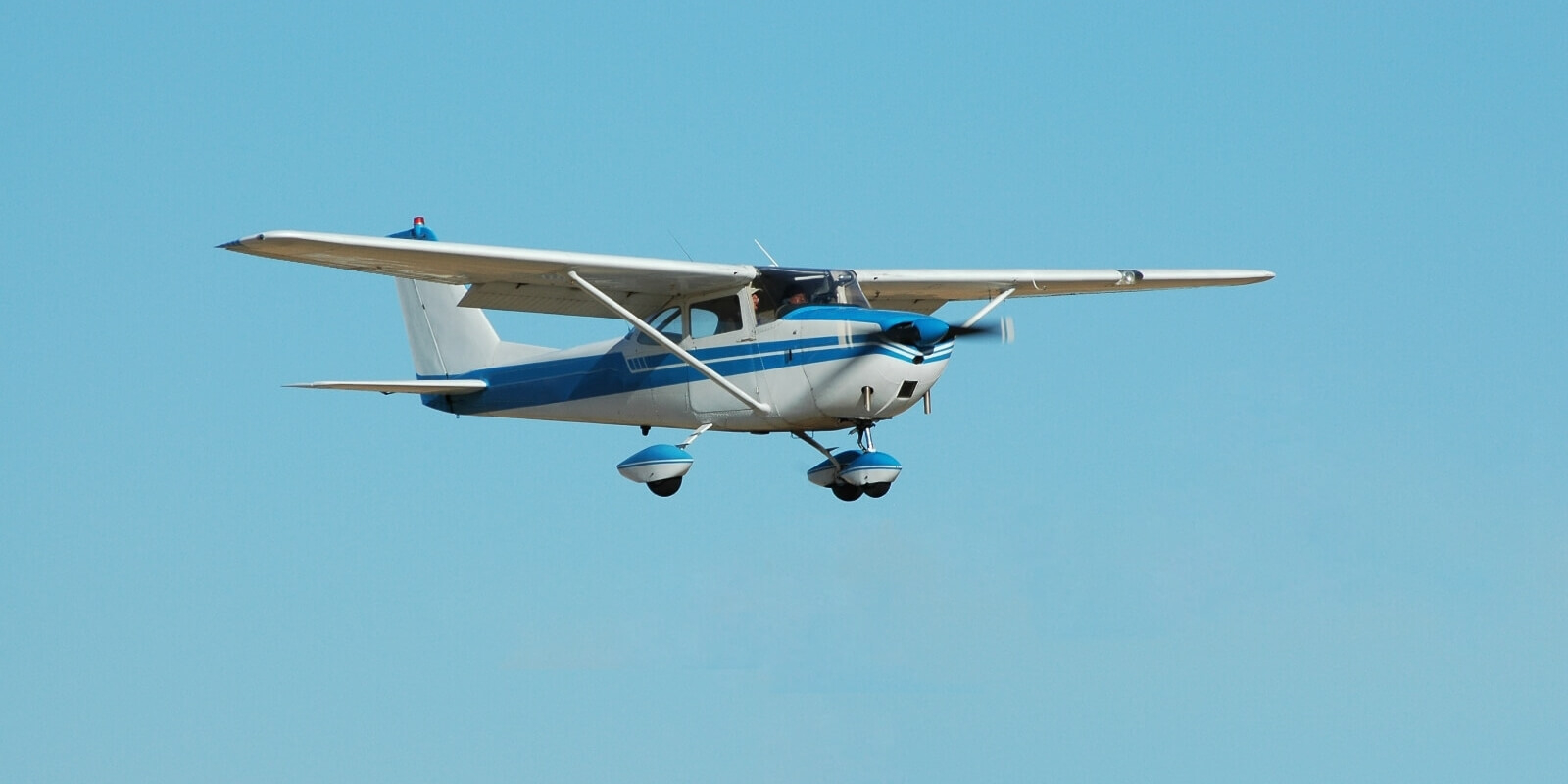 Known as the Skyhawk, the Cessna 172 is the most widely produced single-engine aircraft of all-time, with more than 44,000 having been built since 1956. It is regarded not only as the best training aircraft to date, but also as the most successful aircraft in history. And there’s good reason for that.

The Cessna 172 was specifically designed with students in mind. Its high-wing design offers great visibility, stability, and ground clearance for novice pilots, while its sturdy tricycle landing system makes it ideal for learning entry-level landings.

In all, the Cessna Skyhawk is a very forgiving and easy-to-fly aircraft and is ultimately the plane all other trainers are measured against. 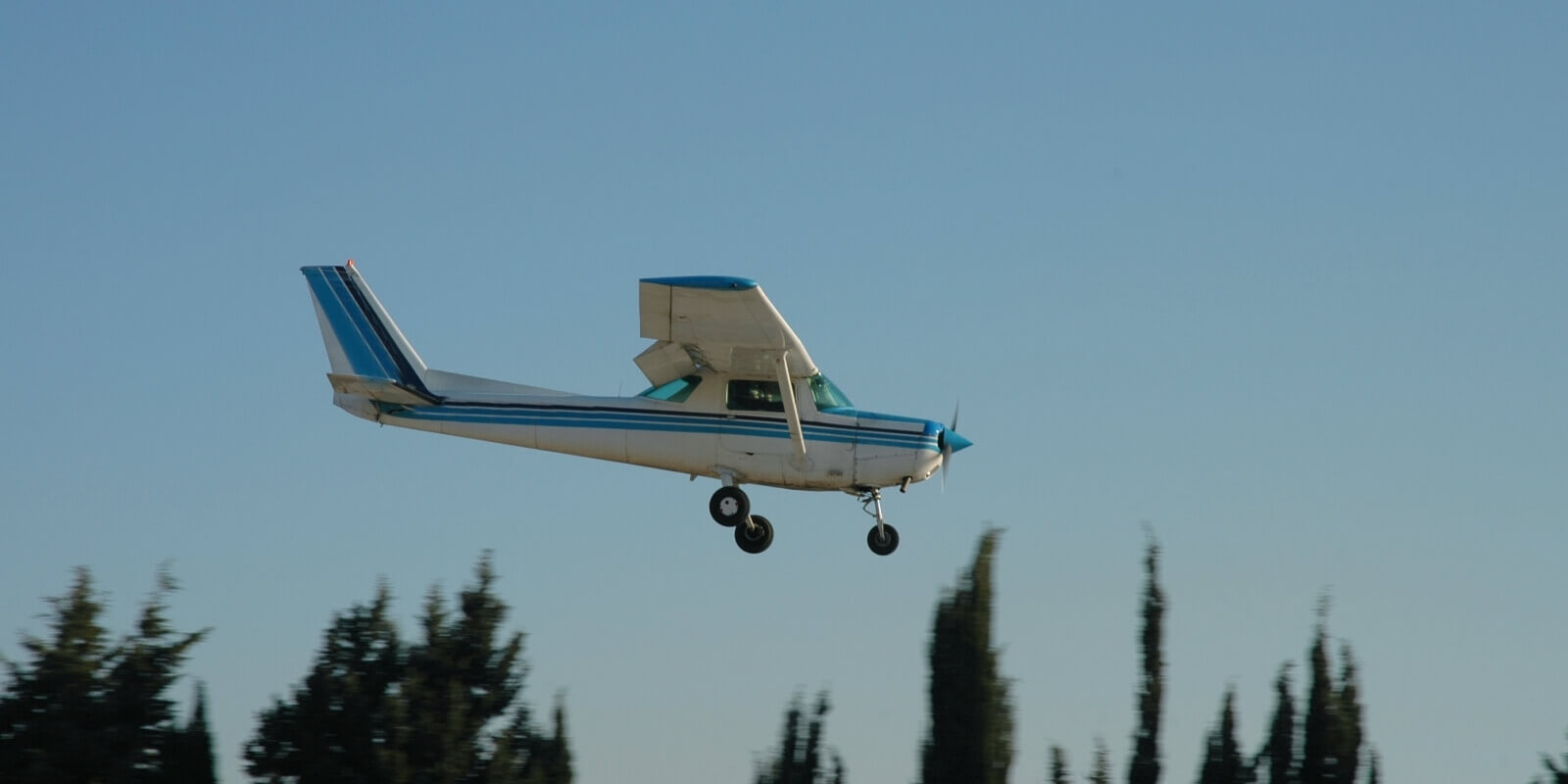 Often referred to as the Skyhawk’s little sisters, the Cessna 150 and 152 were also built to serve as pilot-friendly training aircraft. The Cessna 150 came first before being succeeded in 1977 by the Cessna 152, which featured some minor design modifications and a slightly more powerful engine.

Despite being out of production since 1985, the Cessna 152 is still one of the best and most popular training aircraft available. In comparison to the Cessna 172, it features a slower cruising speed and a shorter range but is more fuel-efficient due mostly to its lighter frame. The 172 has four seats while the 152 only has two.

The instrument panel in the Cessna 152 is also smaller, which can help make for easier learning by student pilots. It’s possible more people have earned their pilot’s licenses flying a Cessna 152 than any other aircraft, and it’s a great option for pilots or flight school owners concerned with budget. 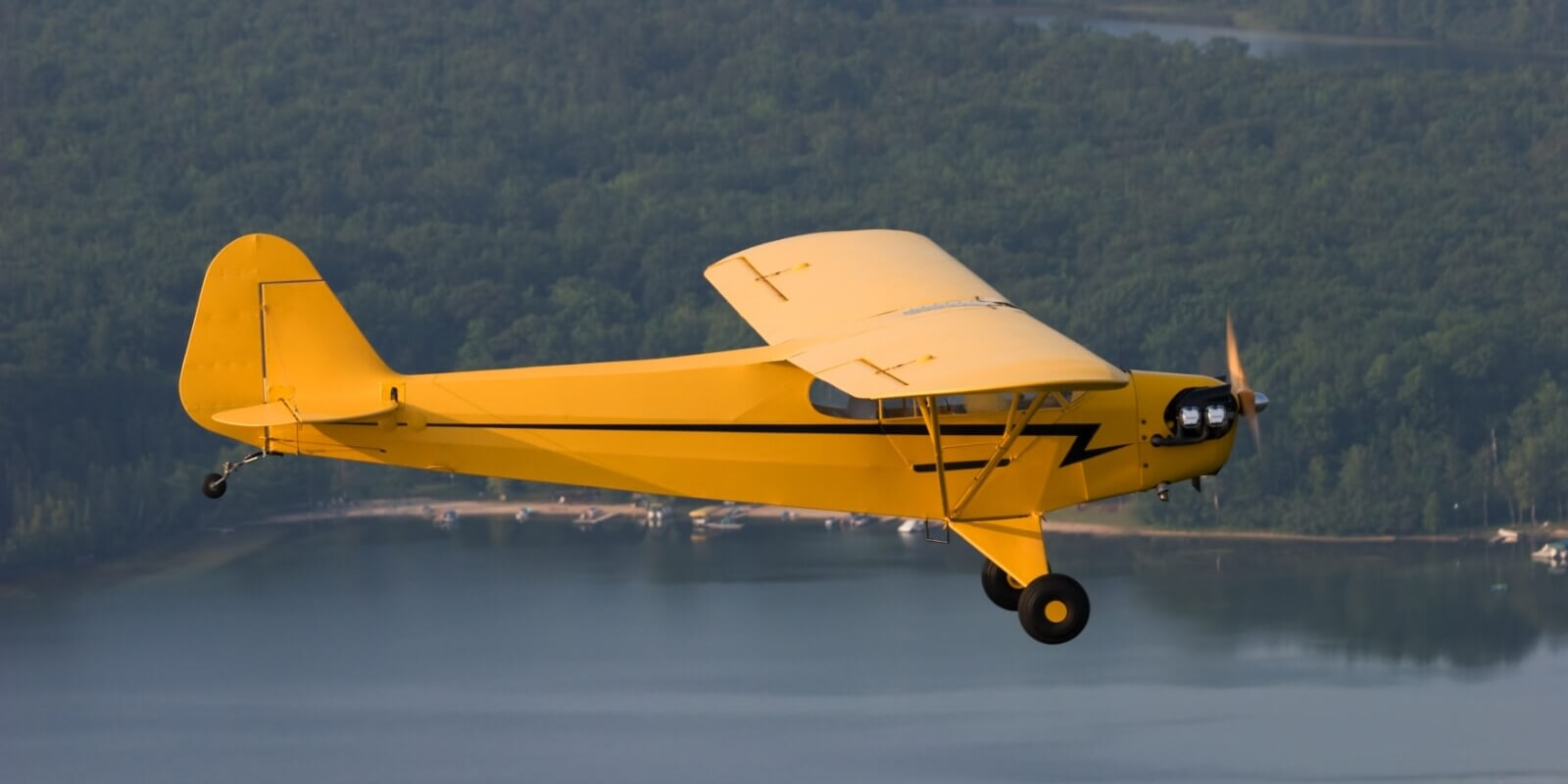 As one of the older training aircraft in the industry today, the Piper J-3 Cub was produced before, during, and after WWII and remains one of Piper’s most highly produced models.

The J-3 Cub is a two-seat tandem training aircraft with a tailwheel, which is particularly noteworthy, as most pilots learn on tricycle landing gear due to it generally being considered easier for taxiing, takeoff, and landing. Still, training on a tailwheel can help produce a more skilled and well-rounded pilot. It prompts proficiency with crosswind takeoffs and landings, as proper crosswind technique is important to avoid ground loops.

For the better part of a century, the Piper J-3 Cub has served as a simple, lightweight training aircraft known for its high maneuverability at low speeds. 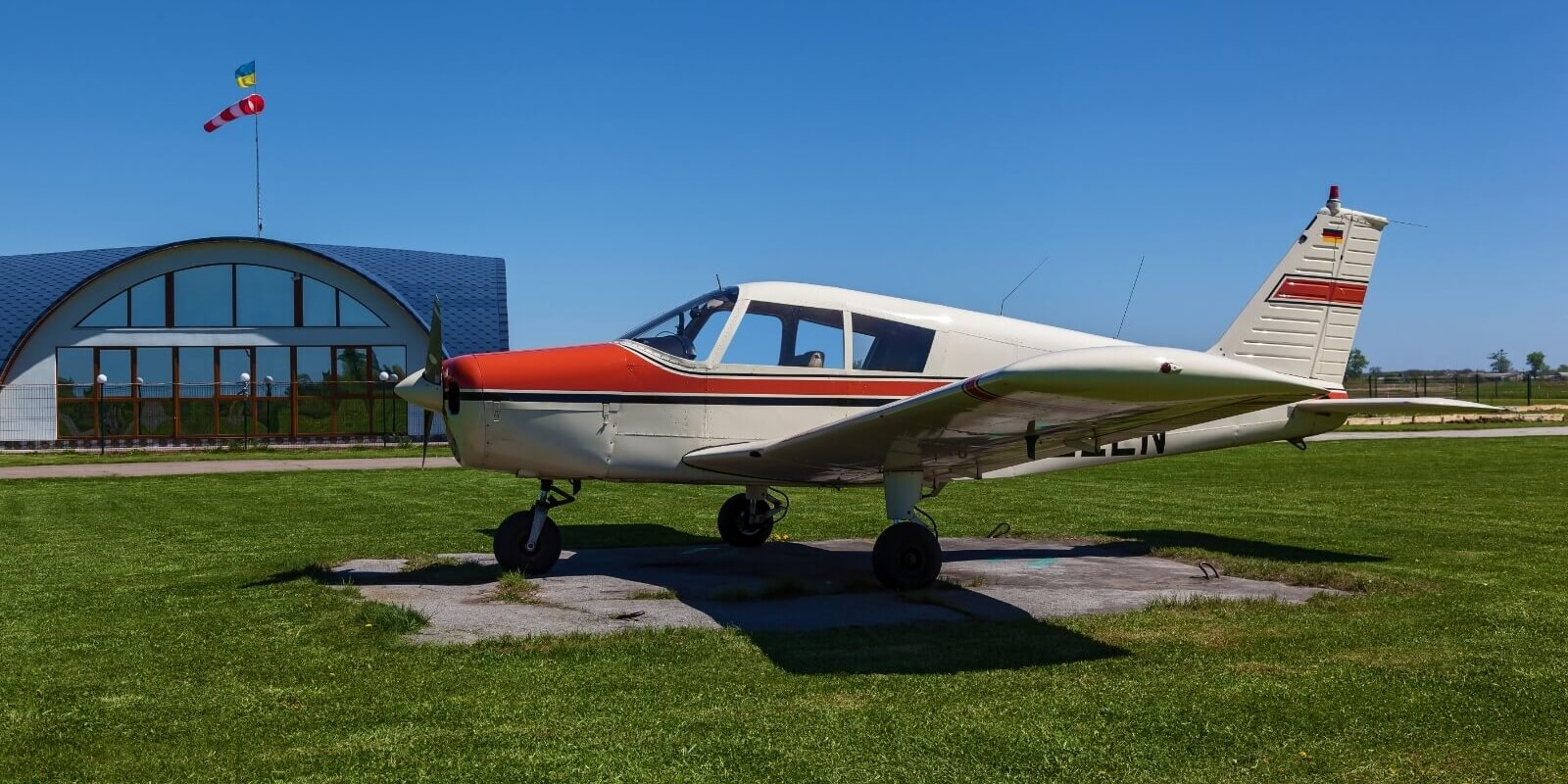 Piper has produced numerous versions of the PA-28 Cherokee over the years, many of which have competed closely with the Cessna 172 in the training arena.

Also designed specifically for training and personal use, the Piper Cherokee’s low-wing design does create a difference in visibility compared to high-wing trainers, providing less visibility of the ground during flight but more visibility above the cockpit.

The Piper Cherokee is widely regarded as a stable and reliable aircraft for students. It features fixed tricycle landing gear and is a relatively inexpensive option well-suited for flight schools and personal use. 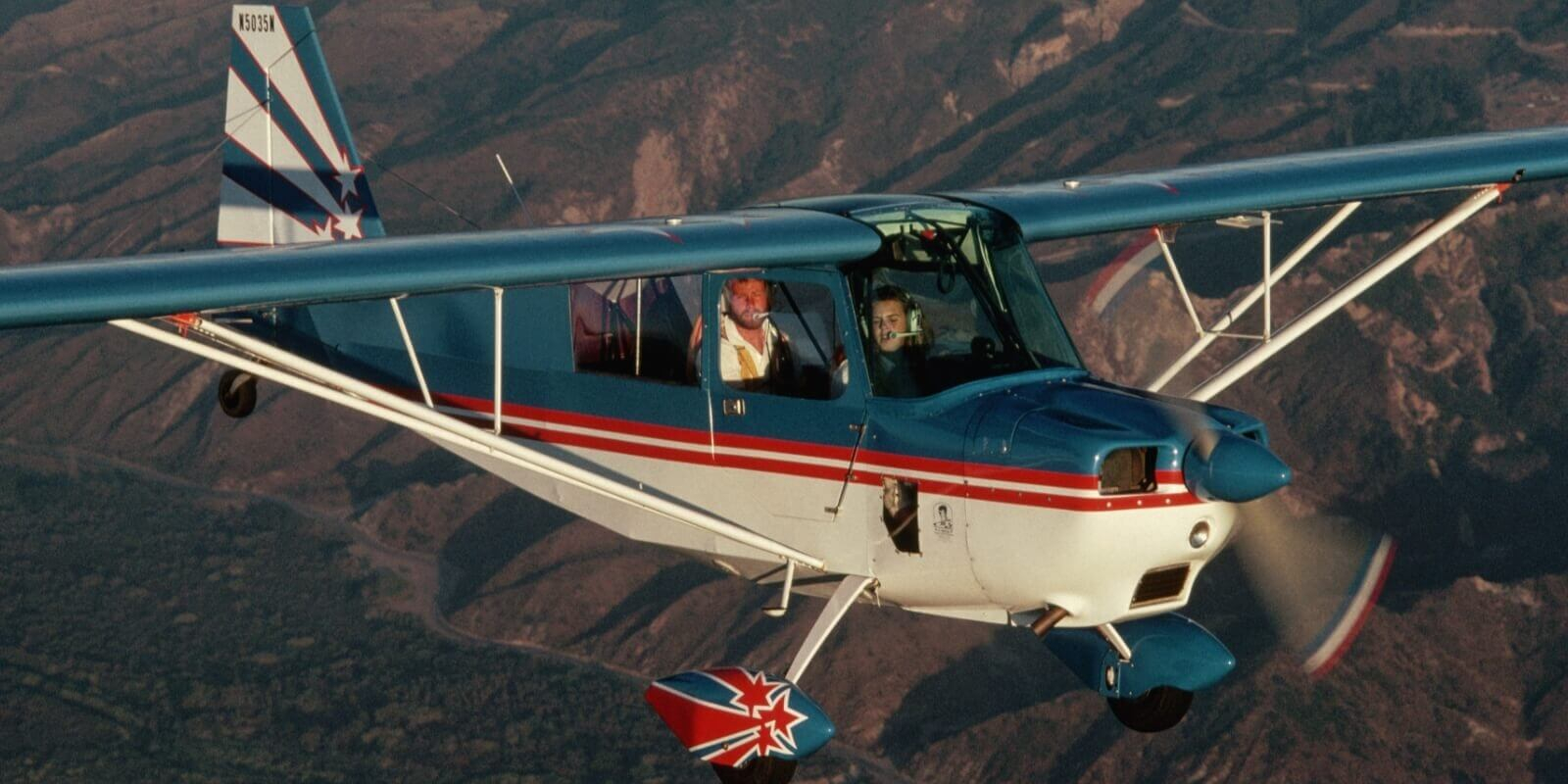 As a lightweight, single-engine tandem trainer, the Citabria also has a tailwheel like the J-3 Cub but is mainly known for its acrobatic capabilities. Its name spelled backwards is “Airbatic,” which reflects its ability to sustain aerobatic stresses from +5g to -2g. Because of this, it makes a good primary acro trainer and is especially useful for teaching stick and rudder skills.

Posted in News By